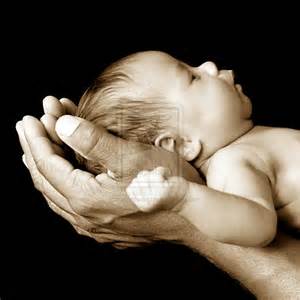 The Children and Family Relationships Bill was published by the Department of Justice on 23 September, 2014.

This Bill, if passed, will provide for a complete review of the law relating to family law issues and will repeal the Guardianship of Infants Act, 1964. The Bill will also fully repeal the Guardianship of Infants Act, 1964 Act and among its many provisions will provide automatic guardianship to non-marital fathers who have lived with the child’s mother for at least 12 months including three months following the child’s birth.

The Bill proposes to introduce a new form of guardianship whereby a person who is in loco parentis or a parent’s co-habiting partner will be in a position to apply to become a child’s guardian if he/she has shared caring responsibilities for two years. This type of  guardianship will not confer the same rights on an applicant as the parent of a child would have but however the applicant will be in a position to take day-to-day decisions on behalf of a child.

It is intended that the law on adoption will also be changed so that co-habiting couples , as well as civil partners , can apply to adopt jointly. In the cases of co-habiting partners, they will have to be living together for three years to satisfy the conditions necessary to apply for a declaration of suitability to adopt.

Considerable changes will be introduced  whereby members of the wider family can apply for access to a child.  Penalties for non-compliance with custody and access orders will be introduced. The proposed changes may require a parent to give the other parent compensatory time, a refund of the parent’s expenses and/or  require a parent to participate in a post-separation parenting scheme.